RESIDENT PRESSURE: THE PUTTING ON OF AIRS

Resident Pressure: The Putting on of Airs

An exhibition by Joel Hurlburt 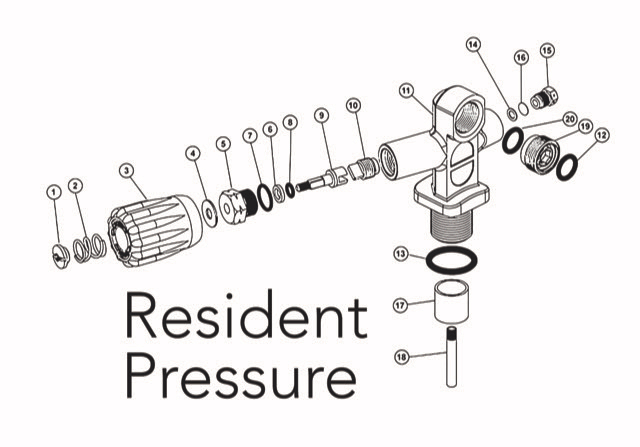 c4 Projects presents the site-specific installation, Resident Pressure: The Putting on of Airs, by international artist Joel Hurlburt (US/SE) occupying the gallery between March 22nd and April 7th. With this traveling installation, Hurlburt undermines the artistic cliché of “capturing a place” by literally bottling thousands of liters of a country’s atmosphere and releasing it later in the next site of exhibition. Questions of value, place, and identity are brought to light (“putting on airs” is a common English language phrase for believing one is better than others, in terms of wealth, status, intelligence, etc.). Instead of fantasies of en plein air, the romantic tradition of painting outdoors, the process is reworked into a mechanical procedure of “catch and release” through the gallery space, utilizing compressors and air tanks.

After the conclusion of the exhibition the tank will be filled again in Copenhagen, and the process will be repeated in a new city.

Born in Maine (US), Joel Hurlburt now lives and works in Sweden, since 2003. He holds a Bachelor of Fine Arts, in 3D Fine Arts, from Massachusetts College of Art, in Boston, and received a Master of Fine Arts, from Konstfack, in Stockholm. Since 2014, his practice-based research has focused on materials and methods for sculptural processes, the link between the physical analogue and the digital manifestation, and developing the study of what he calls diffuse objects. His meandering working references include, but are not limited to, phenomenology, perception, physiology, industrial engineering, literature, linguistics and philosophical games.